I am often amazed at some of the search terms that bring people to the various websites we publish. I was thinking it’d be fun to list just a handful of the more unusual/worrying ones and then I thought, would that be breaching someone’s privacy?  I mean, if you WERE the person who typed best way to hit my dog for bad’, you’d probably identify it as being you, right?

But then I though, nah!! If you ARE the person who’s looking for advice on the best way to hit my dog for bad’ it’s highly unlikely that you’d be a regular reader of ours! So before we get on to the nitty gritty, let's take a look at some of the more unusual things people have typed in to the search engines before arriving at one of our sites…

5) 29 people found us having searched for dog gives birth to human baby’. Hopefully we were able to provide the full details of whether or not a dog did indeed give birth to a HUMAN baby.

4) 30 people came through having searched for ’spider in colchester’. That was in relation to a story about a spider in Colchester. If you need to know more, you’ll have to search for it, just like the other 30.

3) woman having sex with dog’ attracted hits. We publish websites for people who love dogs. We don't publish content best suited for some depraved arena of the damned. The story in question that drew the hits was indeed in relation to woman who had sex with a dog. Thankfully, she’s in jail for it. Let that be a lesson sickos!

So, if you're thinking about hitting your dog for bad, here's what you need to know. 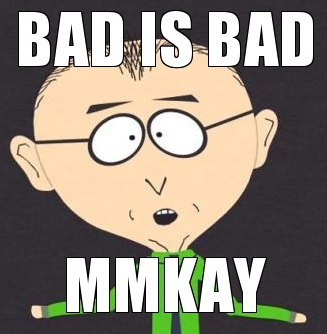 2 comments on “Things To Know Before Hitting Your Dog”